The Jews and the Farhud Incident in Baghdad….! 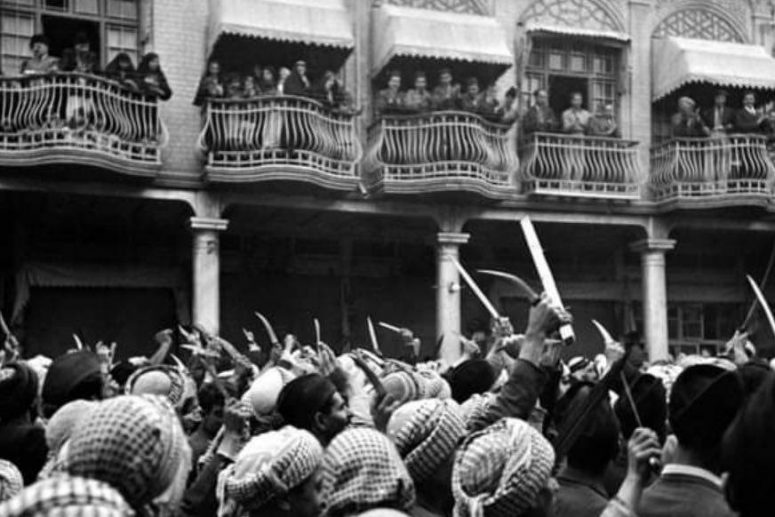 On the first of June 1941, during the celebration of the residents of the city of Baghdad from the Jewish religion of the feast of Shafu’ut (the holiday of weeks), they were subjected to acts of killing and looting, which ended on the second day after the British forces entered Baghdad and took control of the situation in it. The victims of this bloody day in Baghdad were 175 dead and more More than 1,000 wounded and 900 Jewish homes destroyed in Baghdad, in one of the bloodiest days, weeks, months and years that the people of Iraq have lived. This incident came after the failure of the Rashid Ali Al-Kilani movement to take control of the government after the intervention of the British army. Perhaps this incident was the main reason that made the Jews think about emigrating from Iraq, whether to Israel or other countries. This incident is known among the Jews as the forgotten Holocaust.

Five days after the incident, an investigative committee was formed based on the decision of the Council of Ministers headed by Muhammad Tawfiq, the deputy, with the membership of Mr. Abdullah Al-Qassab, representing the Ministry of Interior, and Mr. Saadi Saleh, representing the Ministry of Finance. The results of the investigation committee came after 12 sessions different from the results announced by the head of the Jewish community in Iraq at the time in terms of the number of deaths and material losses incurred by the homes, properties and businesses of the Jews, which created a feeling of injustice in the soul of the Iraqi Jews, not to mention the lack of knowledge of the perpetrators of this massacre and the information Despite its scarcity, it is certain that this massacre was found to make the Jews of Iraq think about emigrating, regardless of the parties that pushed these hired men to commit this crime. Hence, it was the beginning of the dismantling of the fabric of Iraqi society, which we see that this type of crime has been repeated over the past decades and penetrated among the components of society From the same religion and sometimes from the same sect, and today the situation has reached what it is, and we leave the question open: who are the ones who committed this crime, are they Iraqis?? What were their motives??? Why did the investigation not reach a conclusion and do justice to the affected citizen?? By what right does the citizenship of an Iraqi citizen be stripped and his money confiscated??? And the farce continues 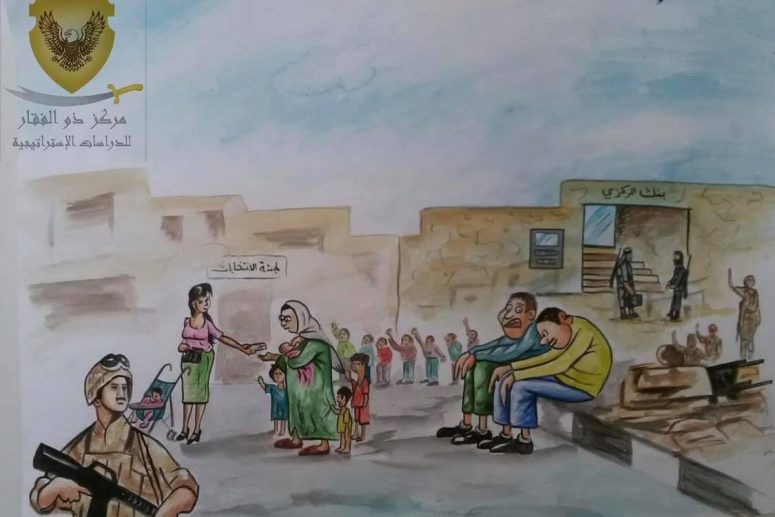