The current situation in the country continues to deteriorate and reach a point of no return amidst many initiatives that are presented daily, which, so to speak, are patchwork solutions to address a worsening crisis left by the occupation 19 years ago, after supporters of the Sadrist movement went out to demonstrate and sit in at the end of last month, and we are witnessing  day after day a real blockage in the political scene in the country, which has become worn out in an unprecedented way,since the first day of the October Revolution, the political parties in the country have breathed their last.

Today, the gap between the political classes has reached a point of no return. For example, the Shiite political parties have reached a bone-breaking stage, amid an unprecedented case of the leader of the Sadrist movement, who came out with a reformist tone that transcended sectarian boundaries, and as we see today, the popularity of the leader of the Sadrist movement has grown. Significantly since the start of the demonstrations in the areas west of Baghdad and the north, that is, specifically between the Sunni provinces and Kurdish circles, which makes politicians really feel the danger of this situation, which has become a threat to their presence in the country.

As for the Sunni politicians, the moves are clear to establish a Sunni current outside the system of the current parliament speaker, Muhammad al-Halbousi, and this current’s attempt to control the House of Representatives.

With regard to Kurdish politicians, they are currently trying to appear more coherently than ever, at least in the media, in an attempt to monitor the situation and upcoming developments in a somewhat cautious manner.

Returning to Baghdad, the initiative put forward by Prime Minister Al-Kazemi failed amid the Sadrist movement’s refusal to attend, which constitutes the real basis for the solution. As for the Sadrist movement, until this moment, the true direction is unknown, which makes the current reading of the situation completely unclear.

We should also not forget many of the real questions that were directed to the Sadrist movement, because the service ministries during the past years had been in the current’s pocket, so where is the fight against corruption and the corrupt?!

Perhaps the real question that can be asked in view of what happened in the previous days, what if the demonstrations that took place were led by the October youth, would it have been possible for them to enter the House of Representatives and the celebration square and hold their sit-in there, or would they have faced death by the third party, as happened in Nasiriyah, Baghdad and others from the provinces.

As for returning to the Arab environment, which always appears with patchwork solutions to contain the current political class without considering the history of its ties, which is impossible to return to the embrace of the Arab, as they call it.

In conclusion, the use of the religious turban to lure people with resonant statements and trying to play with the people’s emotions will not continue and will be revealed sooner or later, which will lead to the uprooting of this distorted process of various shades.

Note: The Center will soon publish a study on the unprecedented events and developments in the Iraqi arena during the past days, and we will review the causes and results and a vision for the future.

Biden’s visit to the Middle East comes as an embodiment of the consistent American strategic policy for our region, which he summarized as follows:

2/ Control and domination of oil, gas and energy sources in the region

3 / Minimizing (not ending) the Iranian role in the Arab region

Later, other objectives can be added to this strategic policy according to the development of the situation in the world and the region, which are:

1/ Putting pressure on the Arab Gulf states to increase their oil production and reduce their prices to compensate for the shortage of Russian oil and gas due to the Russian-Ukrainian war, which America is striving to prolong its duration to drain and destroy Russia

2/ The American fear of Russian and Chinese expansion in the region and filled with the American vacuum, which Biden admitted, saying, “We made a mistake when we neglected the Middle East.”

We will discuss in this study from Biden’s visit its impact on Iraq’s crisis situation along the line, and here we must mention the most important thing in this visit is what Biden personally announced linking Iraq to the electrical system of the Arab Gulf states through Saudi Arabia and Kuwait, and here I want to clarify the following:-

1/ Why does America not obligate its major companies to reconstruct, rehabilitate and build the electrical stations that were destroyed by its military forces and missiles during its abhorrent, illegal, immoral occupation, contrary to the independence and sovereignty of states and contrary to human rights!!!! Instead of linking us once to Iran and at other times to the neighboring countries and the Gulf

2/ Why doesn’t America allow major companies from other countries to build and rehabilitate electrical stations in Iraq like what these companies did in Egypt!!!

3 / What will be secured from the Gulf connection is 1500 megawatts, while Iraq’s actual need exceeds (20) thousand megawatts, and thus it will be a temporary prosthetic solution and a media gain that is nothing but

4 / The Iraqi agreement on the electrical connection took place 4 years ago and did not advance a single step and remained ink on paper, because the economic, security and political decision is in the hands of Iran, which opposes and prevents any Iraqi rapprochement with the Arabs

5 / The connection requires infrastructure that can only be secured by exceptional efforts and continuous and continuous work from one year to a year and a half at least.

The most important question remains

Will Iran and its tails remain idle, and it is the one who considers Iraq’s need for electric power its important market and lung from which it breathes in order to obtain billions and to circumvent the international sanctions imposed on it, even if they are in fact formal sanctions?

In order to reach the truth and understand the Iraqi situation, in light of the violent waves of wishes for change in Iraq, it is necessary to answer the following questions:-

2/ Does America really want a developed, prosperous, stable, sovereign, independent and democratic Iraq that will be a model in the Middle East….

We leave the answer to these questions for the days, and the silent majority has the final say in the end. 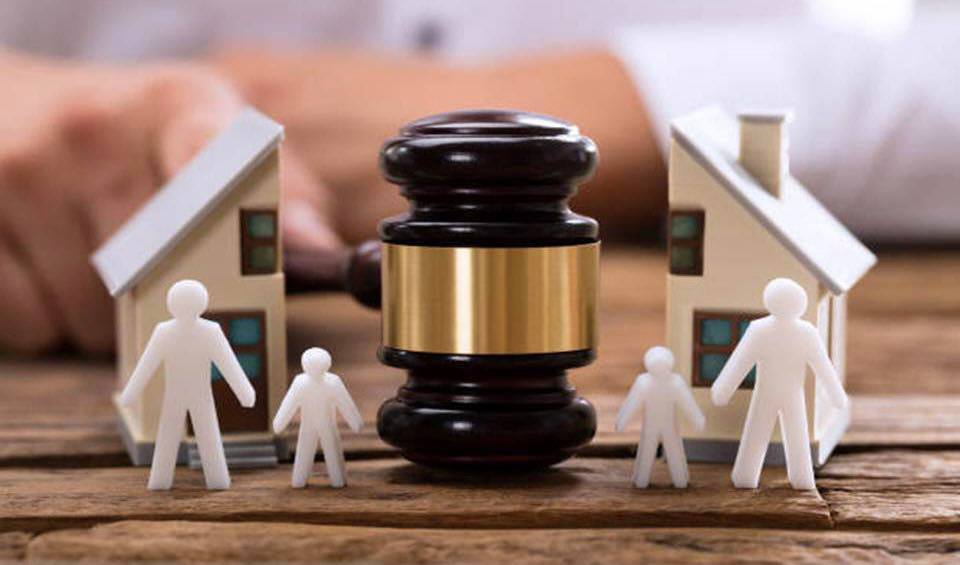 After that, many requests arrived to us at the center, from a not a few group, representing a good percentage of the Iraqi society, END_OF_DOCUMENT_TOKEN_TO_BE_REPLACED

Since the end of the last year and the beginning of this year, and what led for either a correct and right things or not, including the assignment of Dr. Mustafa Al-Kazemi to form a government after several attempts. END_OF_DOCUMENT_TOKEN_TO_BE_REPLACED