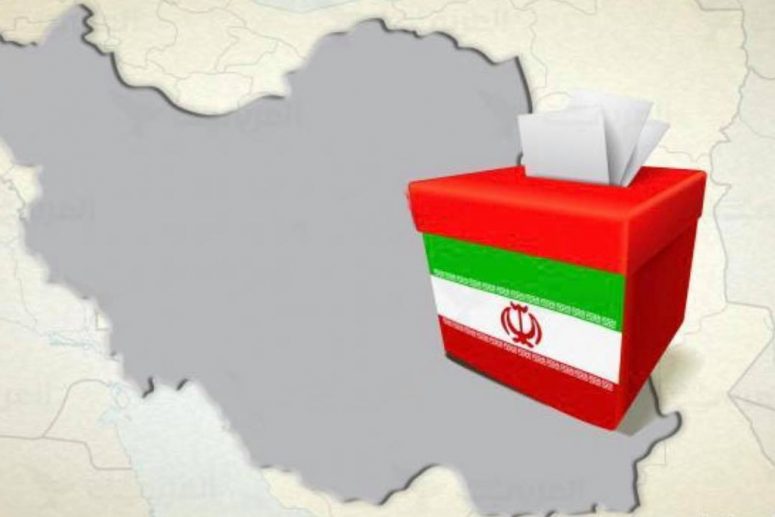 Ebrahim Raisi, the new Iranian president coming from the school of the Supreme Leader of Iran, Ali Khamenei, is a 60-year-old conservative cleric who is close to the Iranian regime’s supreme leader. The two hail from the city of Mashhad in northeastern Iran, and he was one of his students there.
Currently, Raisi is the eighth president of Iran since the outbreak of the revolution in 1979, and will succeed President Hassan Rouhani, who served two terms in the country’s presidency.
It is worth mentioning that Raisi ran in the 2017 presidential elections against Rouhani, but failed after receiving only 38% of the vote.
Of course, Raisi’s arrival at the presidency was not a surprise in any way, as many observers of Iranian affairs noted that these elections were designed to fit Raisi’s size ,especially after the exclusion of his most prominent competitors and preventing them from running for elections, such as Ali Larijani, which led to a massive boycott of the elections.
As for the positions that Raisi held before his accession to the presidency, he was the head of the judiciary, and before that, Raisi was the head of the Astan Quds Razavi Foundation, which supervises the shrine of Imam Reza, peace be upon him, in the city of Mashhad, which gave Raisi wide influence in the country before accession to the presidency.
As for Raisi’s declared orientations, he raises the slogan of “fighting corruption” and calls himself “the enemy of the corrupt”, which observers consider as a pretext for his access to power, as he excluded many competing candidates.
“Death Commission”
In this regard, Raisi is accused by many international and Iranian human rights organizations after carrying out mass executions of political opponents in 1988 on charges of belonging to the “Mujahedin Khalq Organization.” According to the Iranian opposition Raisi is accused of executing thirty thousand people. Reports indicate that the actual number ranges between Four thousand and five thousand.
Raisi’s internal tendencies indicate that he is a hardliner even with the conservative current, which makes him a source of concern and a man of strength in the internal balances of the Iranian regime.
Externally, Raisi, in his first statement, affirmed his commitment to the nuclear agreement with the condition of ensuring national interests, and stressed his keenness not to postpone the Vienna talks.
With regard to the Arab environment, especially Iraq, we will not see a change in Iranian policy from previous years.
The question remains,
What’s wrong with changing faces without orientations ? 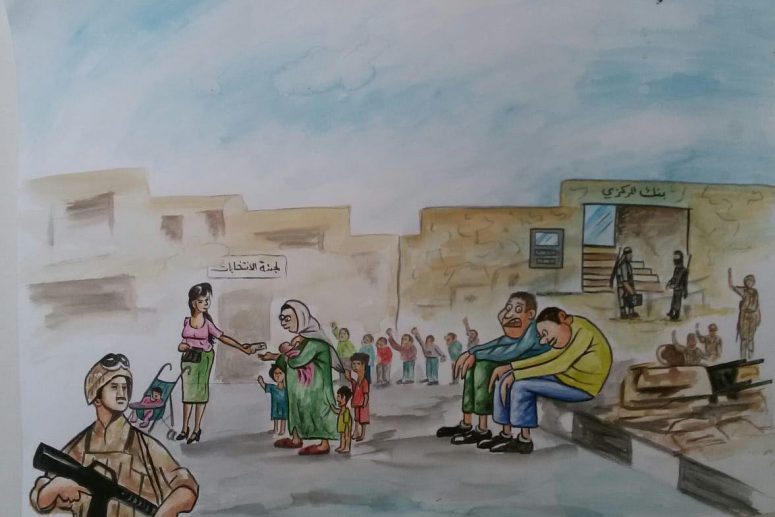 Summary of the Iraqi situation...! 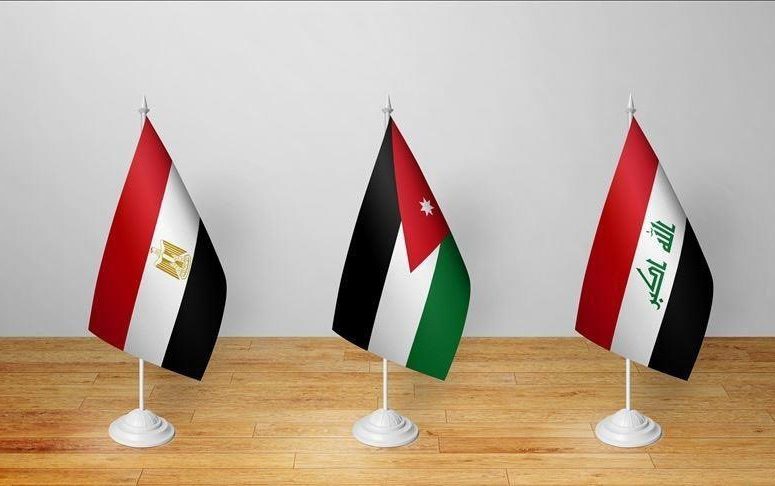