The case of Sunni Arabs in the new Iraq …! 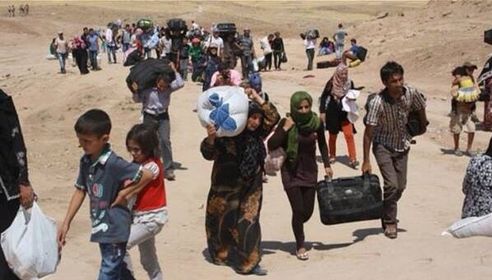 Since the monarchy of Iraq and until the occupation of Iraq in 2003, Sunni areas did not witness acts of violence against the ruling authority, except in limited cases, and most of the sons of Sunni Arabs worked in the various state agencies, especially the military and security establishment, and a number of them were executed in cases related to overthrowing the regime and conspiracy, but the majority were loyal to the political regimes that ruled Iraq.
When the occupation happened in Iraq in 2003, the Sunnis felt marginalized and excluded, because a large number of their sons were wanted by the American forces to accuse them of loyalty to the former Iraqi regime and other accusations of their affiliation with the Baath Party, which was banned after the occupation, as well as not giving them their true right of political representation in the post-occupation events in Iraq.
The Sunni component suffered from a lack of leadership because the majority of their leaders were either killed, imprisoned, or pursued by the American forces, and the majority of the Sunnis were divided between two parties, the largest team rejecting the US occupation and the existing political process and decided to take up arms and fight against the American forces, the other team was supportive to participate in the political process and not to leave the arena, and each team would blame the other team …. When the Governing Council was formed by the American Governor Bremer, The Sunnis did not receive their entitlement by real representation in this council, as the number of seats for the Sunni Arabs was 5 seats, meaning that their representation percentage was calculated equal to the percentage of Kurdish representation and this is a great injustice to this component. In this regard, the Islamic party, “the Muslim Brotherhood wing in Iraq”, had the largest representation in these 5 seats. The aforementioned points may be the reasons that prompted the majority of them to join the armed resistance, and some may feel that the Sunnis have been pushed for this enrollment.
The Iraqi resistance, which was established two or three days after the occupation of Baghdad, began its operations in an organized and thoughtful manner and benefited from the experiences of its sons who were originally sons of the military and security establishment and who became chased and without work after the decision of the American ruler Bremer to dissolve the Iraqi army and security services and eradicate Baathists from the regime’s structure in Iraq.
The resistance consisted of several factions with different ideologies and did not have a unified leadership, including the Muhammad Army, the Alashriies Revolution Brigades, the Naqshbandi Army, al-Qaeda and others, and these factions fought great and grinding battles against the US forces and the Iraqi army that was established after 2003 despite the prohibition of some factions to fight the Iraqi army.
The Sunni areas were severely devastated, in addition to the waves of population displacement, as a result of the ongoing fighting and the killing of a large number of the both parties, and the systematic demographic change in some areas of the Sunni Arabs.
A good example of this is what happened in Diyala province, east of Baghdad, and Jurf al-Sakhr, in southern Baghdad.
After more than three years of ongoing fighting, and at the end of 2006, the Americans came up with the idea of forming the so-called Awakening Councils in the Sunni Arab regions by the American occupation and led by some sheikhs and personalities from these areas The aim was to fight al-Qaeda mainly because at that time their faction was the most important and largest among other factions, and some Sunni sheikhs warned that these awakenings were traps for the Iraqi resistance factions, as their number reached 80,000 fighters, 80% of whom were Sunni Arabs and were funded with money and weapons from the American forces themselves, and sometimes through the Iraqi government, these forces succeeded in accomplishing what they were formed for, with voices within the government warning of their continued presence after completing their duties due to the abundance of money and weapons in their hands.
The sons of the Sunni component were accused of terrorism and paid a heavy price, the truth of which is that the people who brought the terrorism were some of the Sunnis, some of them known among their environment in the past as social fronts, some of them are not known and used the money obtained with the ability to implement the agendas entrusted to them, and in most cases these agendas were implemented through the takfiri and Salafi organizations that existed after 2003.
In conclusion, it is necessary for us to get acquainted with a crystal clear truth, which is represented as follows:
The political class that governs Iraq, which took over the reins of power over the past 17 years, ruled the country in a way in which the Shiite became oppressed and demand for their most basic rights, the Sunnis were oppressed, and the children of other components were oppressed and looking for their most basic rights too.
So Does this political class has come to build the country or to implement foreign agendas based on the destruction of the country and the citizen alike?
* It is strictly forbidden to use the information and the studies contained on this site, except with prior permission from
Writer October 10, 2020
political studies
Sunni Arabs in Iraq The devastation that befalls the Sunni areas in Iraq The formation of Sunni Arab regions by the US occupation 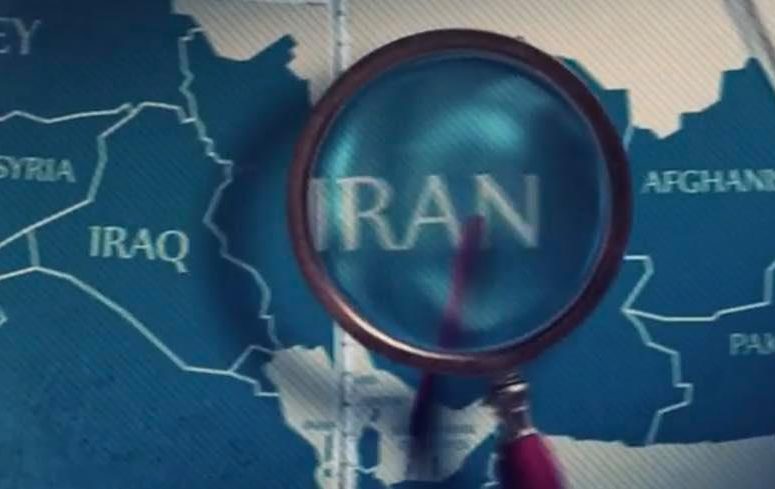 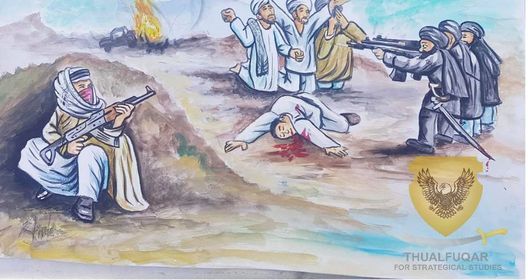 * Terrorism and Sunnis in Iraq *