Diyala between the hammer and the anvil!! “Part One”

Diyala Governorate is one of the eighteen Iraqi governorates, and it is one of the governorates located in central Iraq. Its center is the city of Baqubah. Diyala Governorate is considered one of the areas adjacent to the Iranian border. The governorate is distinguished by its rich archaeological and population diversity, which dates back to the beginning of the fifth millennium BC until the late civilized ages. It is inhabited by a number of prominent clans, such as the Jabour clan, the Al-Azza clan, some of the Dulaim clans, the Al-Obaid clan, Al-Saeed Al-Askari, Al-Hawashem, Al-Musawiya, Al-Zubaid, Al-Azza, Al-Saada Al-Gailani, and other ancient clans extending along the area of ​​the governorate.

This was a simple overview of Diyala Governorate in terms of its geographical location, population diversity, and the archaeological history of the governorate. As for the focus of our discussion in these parts, it will be about matters more important than the historical or geographical narrative,
In the beginning, the history of tension in Diyala Governorate extends to the pre-republic periods in Iraq, due to its geographical location adjacent to Iran on the one hand, and the link to Baghdad, the capital, as an important vital artery. Perhaps these are the most important reasons that made Diyala the focus of attention by the forces inside Iraq on the one hand and abroad On the other hand.

And after the year 2003, Diyala was subjected to events that other governorates have not experienced, from the forced displacement of its people to the bulldozing of orchards and agricultural areas, to the number of identity executions carried out by militias, and it continues to this day.
On the other hand, Diyala governorate suffered from extremist organizations, which took advantage of the governorate’s geographical location and the weakness of the security services in that area.
Until the situation reached the point that the governorate’s cities and villages were subjected to at least several attacks per week.

It is worth noting the fact that Diyala governorate is the most prominent in Iraq in terms of demographic diversity. Perhaps this is what made its people suffer under the brunt of militias and extremist organizations throughout the previous years. Failed attempts will only result in more victims among the citizens, which neither the militias nor those who follow their path understand. 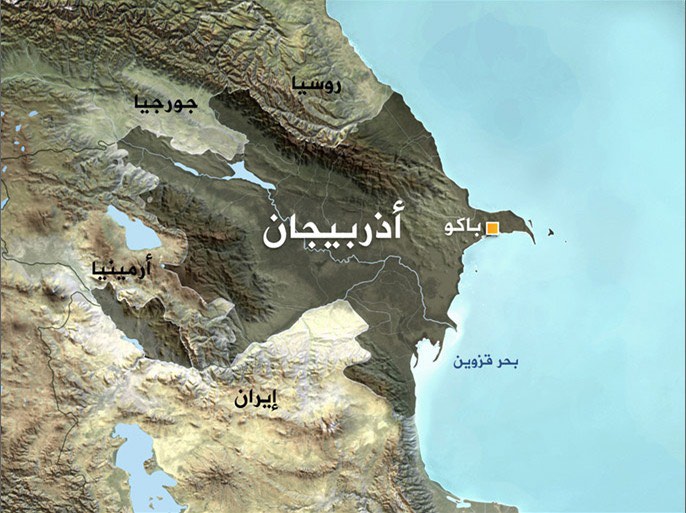 Diyala between the hammer and the anvil (The second part)