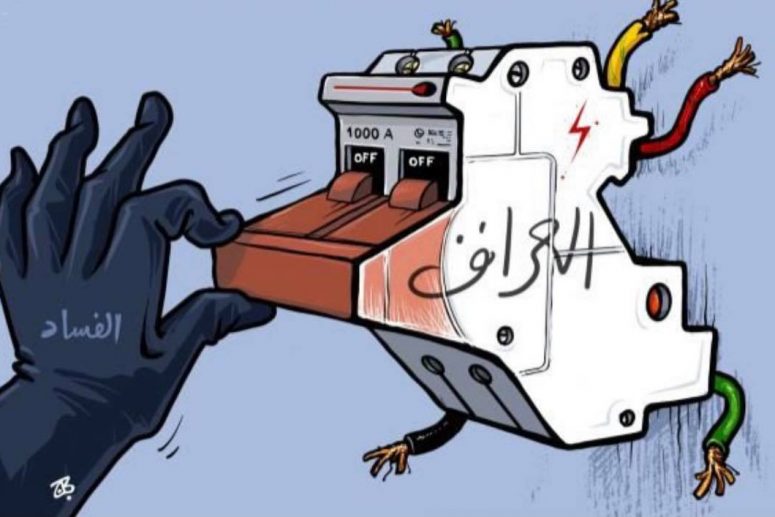 The word “electricity” for the Iraqi street represents a complex riddle, or if you will, a group of riddles that Iraqis have not yet found a clear solution to, despite the ease of the questions raised on the subject.
Very briefly, according to logic, it represents the following: Iraq is an oil country with large oil resources and large areas that has lacked regular electricity for two decades. About 120 billion dollars have been spent over these two decades and the situation is still the same.
Rather, the Iraqi people witnessed this summer one of the most severe crises of power outages, perhaps in the world, so what are the reasons behind all of the above, and will the Iraqi citizen, in the year 2021, still lack the most basic right of a decent life, “electricity”.

Since the start of this year’s summer season, we have been witnessing a syndrome
“Power cuts and the explosion of power transmission towers.” At a time when power plants throughout Iraq are unable to produce electricity energy that keeps pace with this deficit on the one hand, and Iraq’s import of electricity from Iran on the other hand
During the past months, we found ourselves facing a new dilemma in this regard, which is targeting energy transmission towers
Which, as usual, the government in Baghdad was helpless in this matter and did not explain to the citizen the truth of what happened until this moment.

In this regard, the energy system in Iraq has witnessed a systematic targeting of energy transmission towers and at the country level in general from north to center and south, which is really surprising, as soon as the repair companies finish one of the towers until another is detonated, and of course, the amount of money that is spent on repairing The already worn out system is numbers that cannot be underestimated.
In the midst of all of the above, and in conjunction with the collapse of the electricity system, Iran cut off the four main supply lines through which Iraq imports energy from the Iranian Republic.
Which exacerbated the crisis until the situation reached what it is.
In short, Iraq had earlier signed a memorandum of cooperation with the German company Siemens for an estimated amount of $18 billion. When US President Donald Trump took power, there were pressures to refer contracts for repairing the electrical system to the American company General Electric, and the problem really does not lie in either of the two matters.

In short, the problem is that the people, for two decades, have suffered from a loss of the electricity system without moving any inhabitant from the government
The government, of course, “does not have control over its affairs” and is subjected to external pressures, as some say, and does not have the courage to admit this matter.

The question remains, is it logical that a country the size of Iraq?
With the resources it possesses, it is unable to solve the problem of electricity, or is it the humiliation of the people and the withholding of the most basic rights of the citizen is a policy that has become explicitly adopted in the country!!!!

Afghanistan, the seventh and final part...! 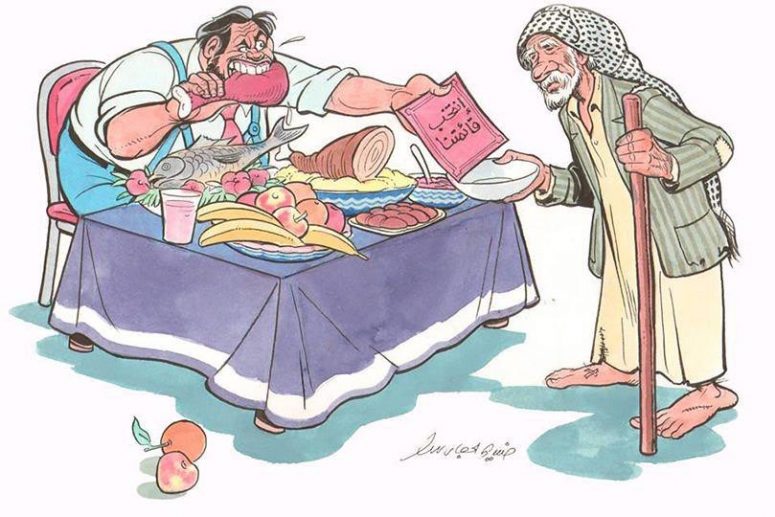 Iraq and the upcoming elections between reality and fiction...!