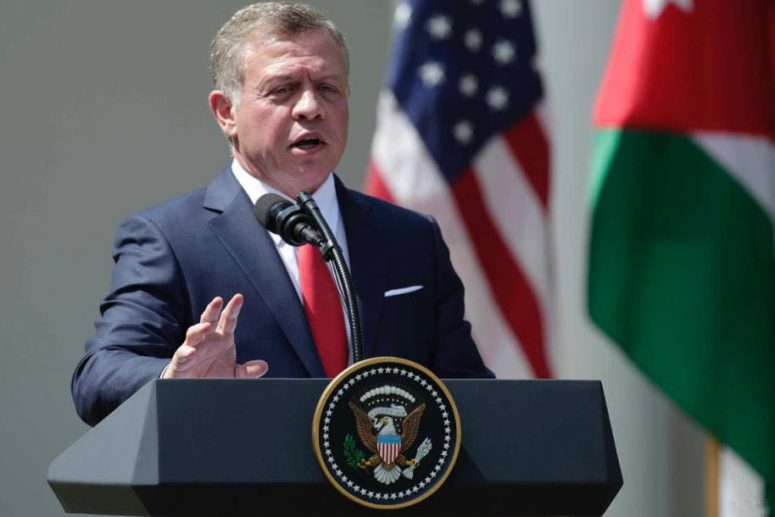 In light of the tensions and the worrying uncertainty shown by US President Joe Biden’s policy that the region is suffering from, King Abdullah bin Al Hussein II appeared as the first Arab leader to visit the United States of America
A visit that brought with it many indicators that truly reflected the actual role of the Hashemite Kingdom of Jordan. Of course, the depth of Jordanian-American relations extends for many years and is the most prominent in the region since the era of the late King Hussein bin Talal.
These relations were subjected to a kind of stagnation or, if it is correct to call it, a kind of decline due to the policies of President Donald Trump, which was clearly overridden in this visit, especially since the visit came after a long-awaited summit between Iraq, Egypt and Jordan on the external level and in light of the difficult economic reality and the confusion that happened inside Jordan.
It is noteworthy that the visit inside the US included several important meetings outside the White House, including Congress, the Ministry of Defense and several institutions, in another indication of the reality of the Jordanian role and the weight that the Kingdom poses in the region.

It is worth noting that the real pressures that the Kingdom has been facing for the past two decades, first represented by the sensitive geographical location, which forms the link between the Arab Gulf, Syria and Iraq, began with the start of the Iraqi-American war represented by the large numbers of refugees who were received in the Kingdom and the challenges accompanying that, then the ongoing war followed. In Syria, which constituted the largest proportion of the displacement, not to mention the accompanying economic and security consequences, which the King discussed during the visit and in the interview that followed.
As for the Palestinian issue, which is always present in all of King Abdullah’s moves, he made it clear on several occasions that it is Jordan’s first issue, which was apparent to the whole world and evidence of this is the pressures that Jordan was subjected to from the regional and international environments, especially during the era of President Trump, which was meant to change the Jordanian attitudes towards the Palestinian issue.
In conclusion, it should be mentioned that the Jordanian king has a clear and explicit vision – so to speak – about what is happening in the region and the actual ways to address the situation, and he stressed this in several previous interviews, and perhaps the most important evidence of the availability of a real vision is the king’s talk in previous periods about important files And a substance that has emerged today, which constitutes an actual extrapolation about what is going on in the region.
In the internal affairs of the Kingdom, the King has proven that he has a real plan for economic and political reform, and that those obstructing this matter will not be immune from accountability. 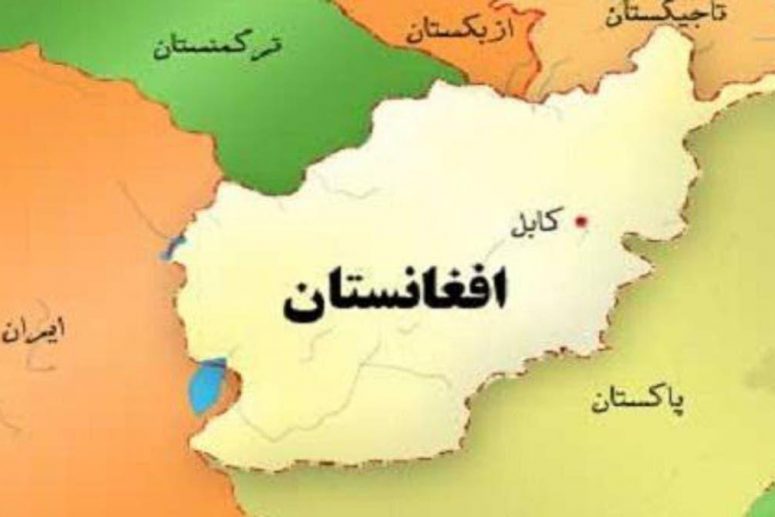 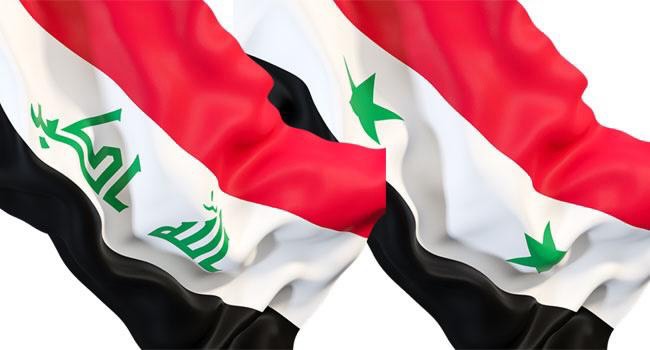 Caesar's Act between Syria and Iraq!!! part One