Food Security in Iraq, the third and last part …!

As we have previously talked about in the past two parts about the definitions of food security and its meanings,
Matters that contribute to strengthening this matter, as well as the things that contributed to its arrival to the bottom,
Especially in Iraq.

As for our conversation today, it is related to three main axes which food security in the country as a whole is based on.
Which is :

It allocates 10% of its annual budget for agricultural production, as it will be able to achieve food security. ”This explains the size of the
Huge gap in the decisions followed in Iraq for the issue of food security compared to international standards. For comparison only, the 2011
Budget allocations for the agricultural and water resources sectors in Iraq are Less than two percent (2%), which is less than the global average
In developing countries of five percent (5%).
Therefore, here we do not deny the role of the ration card, its importance and the fact that the citizen needs it, but it is really a call for awakening
In the matter of the citizen’s food security and coming up with actual and real solutions that are at least a guarantee for future generations.
Food security is a permanent state that is achieved when all citizens at all times obtain their food needs in order to lead a decent life.
To confirm the aforementioned examples, we present to you a comparison table between 1960 and 2018 in terms of budget, population, GDP, and imports.

In conclusion, all of the above is addressed to all Iraqi citizens,
To acquaint them with the reality of what is happening and the danger of its continuation, which threatens the existence of an
Entire country and portends a disaster that threatens entire generations . 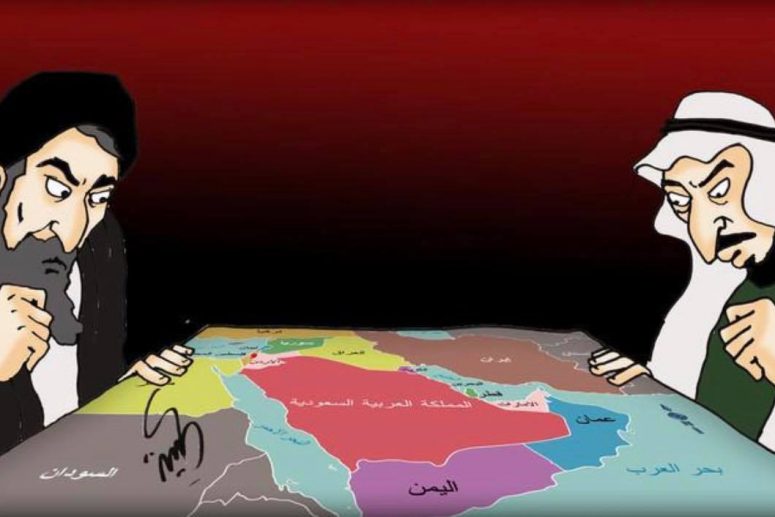