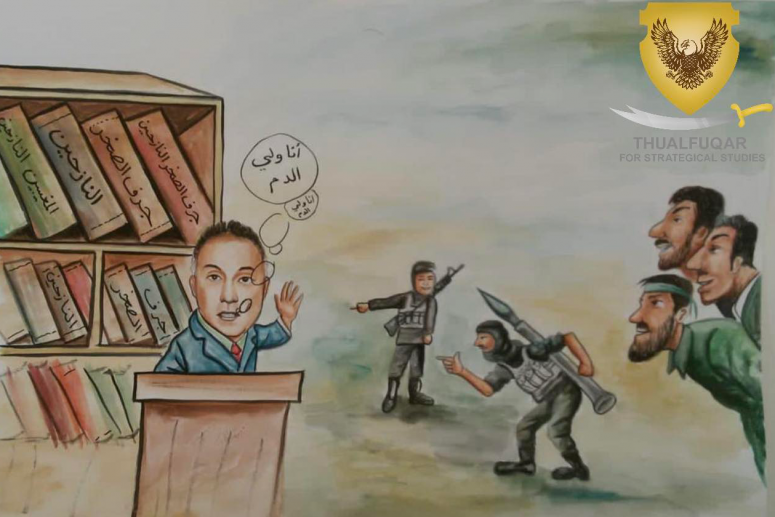 Al-Kazemi’s assignment to head the government came after the demonstrations in most Iraqi cities against successive governments, in which far and nearwitness their legendary corruption that the world has never seen before. As the majority of iraqi people divided between three opinions ,one opinion that see the good of this government and they are very few , An opinion rejects this government because they believe that it came with an American will. As for the third opinion, which is the opinion of the majority that this government will not be able to provide solutions and it does not have the authority to decide and that the situation continues towards the inevitable disaster.
In a previous study that we published on the center’s website on 8-21-2020, we dealt with the formation of the government and the most important promises that Al-Kazemi made to the Iraqi people at that time, and after a year of the life of this government, we present a review of important promises, of which nothing has been implemented so far:

1- Returning the emigrants and the displaced, which Al-Kazemi stressed the need for the return of the emigrants and the displaced to their areas, assessing the humanitarian situation and treating it, and we did not see any results or glimmers of hope on this issue.
and here I want to ask a question to Al-Kazemi, can you (the man in charge in Iraq) go and visit Jarf Al-Sakhr area , for example, which is away from your residence for a period not exceeding 40 minutes, can you ask about the conditions of the people in that area or can you ask what is happening specifically in those areas, where two days before this speech was written, 15 thousand dunums of agricultural land were confiscated in Areas east of Latifiyah and exposing its people to displacement !!!!!!!
15 thousand dunums, Your Honor, in the shadow of silence and the absence of state authority.

2- you promised to fight corruption and eliminate it, and We did not see a corrupt tried, nor money returned to the people’s treasury, just meager plays whose heroes are scapegoats.

3- You promised to know the fate of the absentees from their different orientations and to punish the killers of the demonstrators and activists , and more than once you went out and said I am the guardian of the blood of so-and-so and so-and-so’s blood went by the wind?

4- you promised to make an economic renaissance and the citizen today sees an economic setback in all areas with the rise in global oil prices. Nobody has the right to excuse this reason, but it is the right of the citizen to know with how much the Iraq’s oil production was sold in advance ???

5- you promised to extend the dominance of the state and to confine weapons to the hands of the state, and here we see it today as imprudent and rude than before and extends its crimes against the Iraqi citizen with all bravado and bloodiness , and we see the armed groups exhibiting this time in an area not more than a quarter of an hour away from your residence !!!!!

6- As for your behavior in transferring a group of intelligence officers outside the agency because they have specific indications, this is understood in two directions. The first direction reflects political and security ignorance, and the second is that you are serving agendas that you claim to fight because you sent unreliable intelligence officers to the outlying border outlets that are under control. Militias and corrupt parties.

Wouldn’t it be more appropriate for you to issue a decision to stop the currency auction, which has drained the country and is still

Wouldn’t it be more appropriate to place the prestige of the state above every consideration in restoring people’s rights?

Wasn’t it better for you to punish the killers of the young demonstrators who demanded their most basic rights ?

Wouldn’t it be more appropriate to look at the list of disastrous economic and political agreements that have been concluded that will bring the country to the inevitable abyss.

The speech goes on and on and the list of your failures goes on too, but there is no life to those you calling…

I leave the question here to the Iraqi citizen: Are there no real men in Iraq who will stand up to this corrupt clique? Will we continue to wait for solutions to be presented to us from, here and there, which are in fact firm plans to deliver us to the inevitable disaster …..

Writer April 9, 2021
political studies
Al-Kazemi government after a year of commissioning Assigning Al-Kazemi to head the government Demonstrations in most Iraqi cities against the government 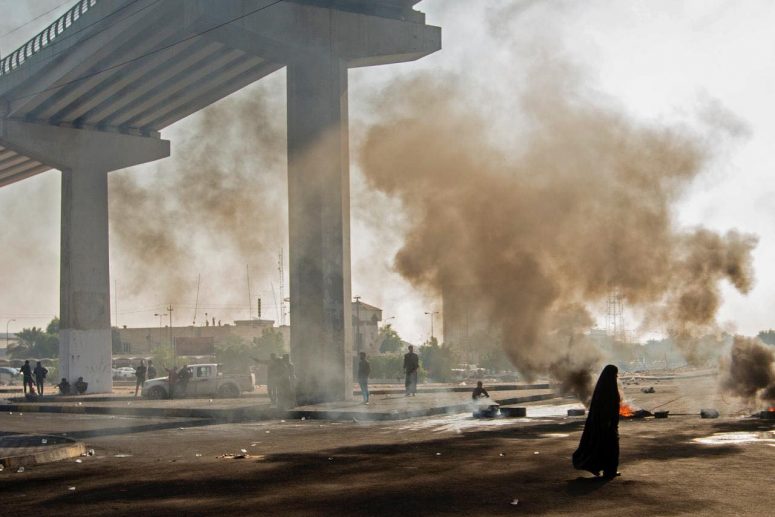 Summary of the situation in Nasiriyah....! 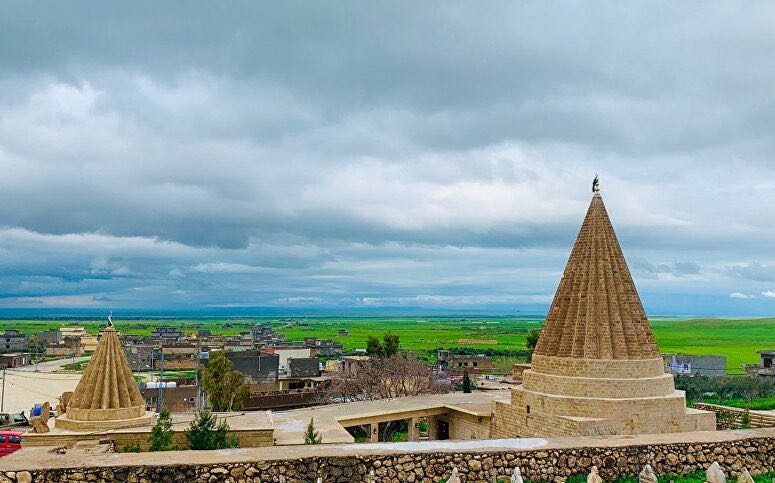