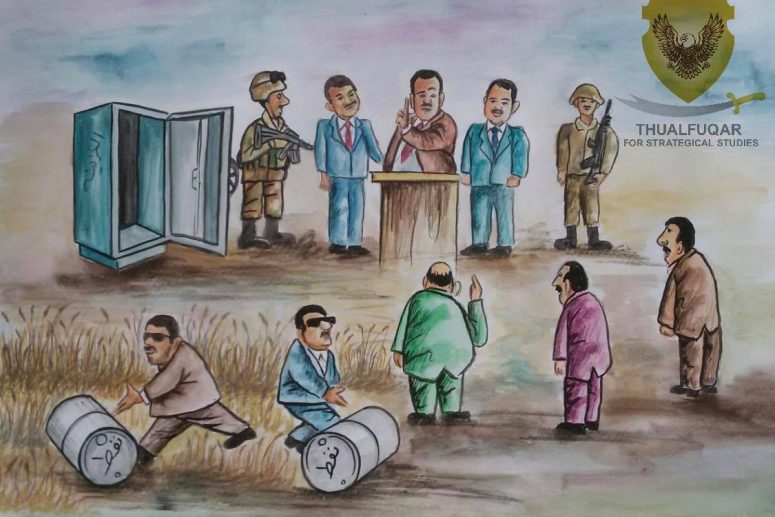 The situation in Iraq is getting more complex and opaque with the accumulation of positions of difference, failure and corruption that have raged for a long time, in addition to the geopolitical situation in the region, and the continuation of Iraq as an arena for settling scores between the great powers and regional countries. These conflicts are paid by the simple Iraqi citizen without discrimination,
Today, the Iraqi citizen suffers from several issues that have become troubling and haunting for every Iraqi, as the country today lives with several challenges, such as the budget deficit, economic stagnation, and the threat of uncontrolled weapons from the militias that have come to control all the joints of the Iraqi state in the face of a complete deficit of the government despite the statements and promises that we have not seen implementation on the ground Indeed . Bearing in mind that the country is on the verge of parliamentary elections that have been postponed from the agreed date, and will often be postponed from the scheduled date now, interspersed with a youth revolution that showed the world the reality of Iraqi youth who love their country and their continuation despite all the killing and abuse they are subjected to by the oppressive militias that have wreaked havoc and accompanied by popular resentment and loss of hope And confidence in change during these elections because it is an identical copy of the previous elections, accompanied by an old abstention of part of the Iraqi citizens for several reasons, some of which are correct and some of them are incorrect.
Today the so-called “political entities” and behind them their military wings “militias” are living in a state of tension between them within the same component, threatening a wave of violence that is more severe than the waves of violence the country have witnessed.

Today, we are at a dangerous crossroads that will affect the future of the country for at least 10 years, and the question remains for how long will the Iraqi blood be presented as a sacrifice for the plans that seek to destroy the country and whether the decision-makers and those in control of all the strings of the game are aware of the price of the great adventure that they lead and its impact that the great will not spare before Little.

Writer March 5, 2021
political studies
Summary of the Iraqi situation The suffering of the Iraqi citizen The youth revolution that appeared the beloved young Iraqi 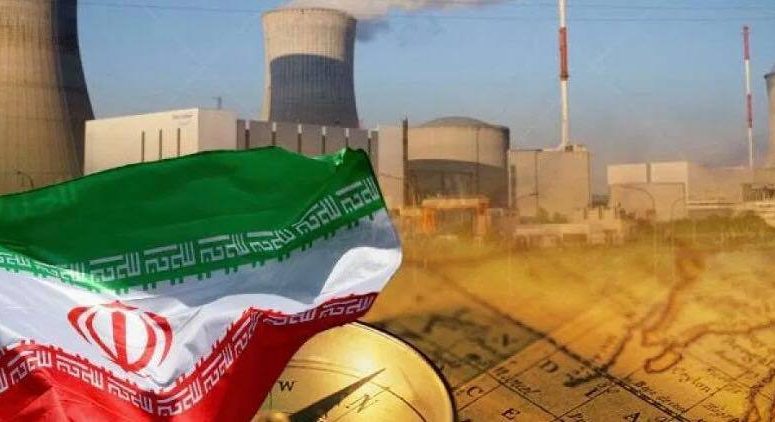 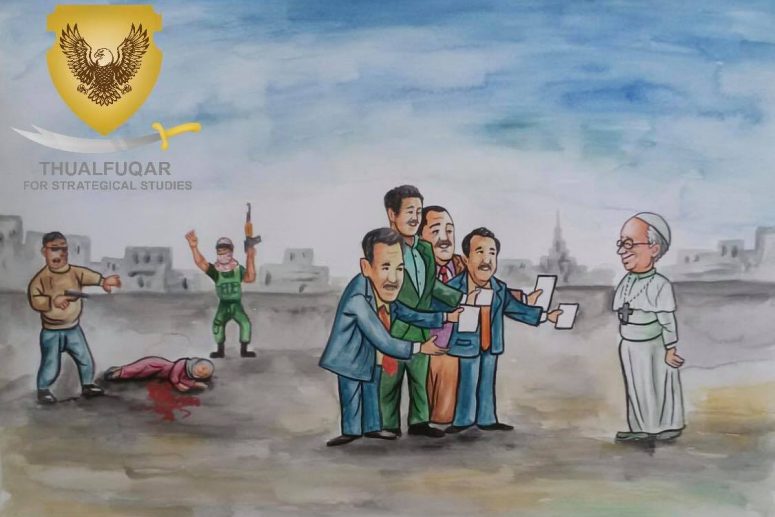 To His Holiness the Honorable Pope