3- The third axis is Baghdad as a city and what possesses from advantages:
The fact of the matter that Baghdad, with its unique location, the surrounding areas and a flowing river between its sides, which made it an integrated economic, political and cultural entity, so it was, as we mentioned earlier, the focus of attention from immemorial time.
Today, with the government’s neglect of the water issue, and Iraq falling between Turkey on the one hand and Iran on the other hand, the Tigris the righteous son of Baghdad, has become truly threatened by drought.
The areas around Baghdad, which are a food basket for the capital, with its orchards, were subjected to bulldozing and the distribution of their lands for residential investments. This is another catastrophe that threatens Baghdad with its food security and environment. This dangerous phenomenon changes the nature of the regions from agricultural to residential. The fact that the agricultural lands were divided to sell part of it as residential plots of land expanded the imbalance in agricultural production, and caused the waste of the green areas, the accumulation of building rubble as a result of construction operations, the distortion of the image of agriculture in Iraq in general, and the change of the nature of the areas from green to barren in a land that was once called the land of blackness, due to its agricultural wealth, but without a doubt, who is not able to preserve the souls of people for sure will not preserve anything else.
4- As for the fourth and last axis for today is industry
the industrial sector in Baghdad in particular and Iraq in general, before the American occupation of Iraq in the year 2003, the number of factories in the country reached 178 thousand factories, among small factories that looked like workshops and giant factories, all of which were working and producing. Most of them turned little by little to deserted areas, then became, due to the multiplying import, into warehouses containing goods manufactured in all parts of the earth, except for Iraq, and their buildings teemed with porters, after they were filled with skilled workers, in various industrial fields. This was a “slaughterhouse” to liquidate factories and, consequently, Iraqi industry.
Factories are classified according to the Ministry of Industry and Minerals into two categories: public sector laboratories, which are 285, of which 85 are idle, and 72093 private industrial projects, all of which are idle, and according to the Ministry of Planning data, the number of large industrial establishments reached 1161 in 2018, according to the latest statistics, 600 are operating establishments and 591 are not, and the number of industrial enterprises registered in the Federation of Iraqi Industries does not exceed 54 thousand, 90% of them are stopped, and only 10% that work and produce. As for the industrial cities, their number are only five, four of them is in Separated governorates , these are Baghdad, Basra, Dhi Qar, Anbar, and the last one is on the Iraqi-Jordanian border, but all of them are incomplete and most of them do not witness industrial life. And let us not forget that Baghdad also has the lion’s share of these numbers.
In conclusion, who is responsible for everything that happens? will the day come when the government, with its political parties, will bear responsibility for what has happened and has happened over two decades …?

Writer January 29, 2021
political studies
and eternal identity of Iraq Baghdad is the city of peace Destruction of human energies Direct wars affected the destruction of the country effective minds and scientists soul The heart 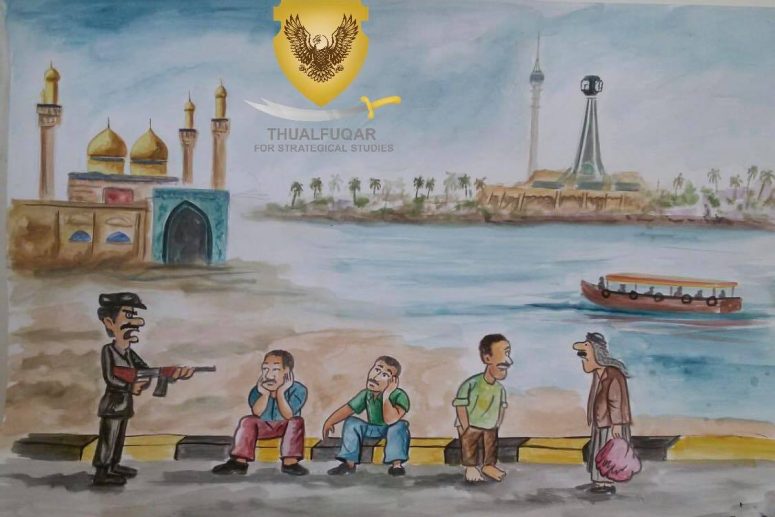 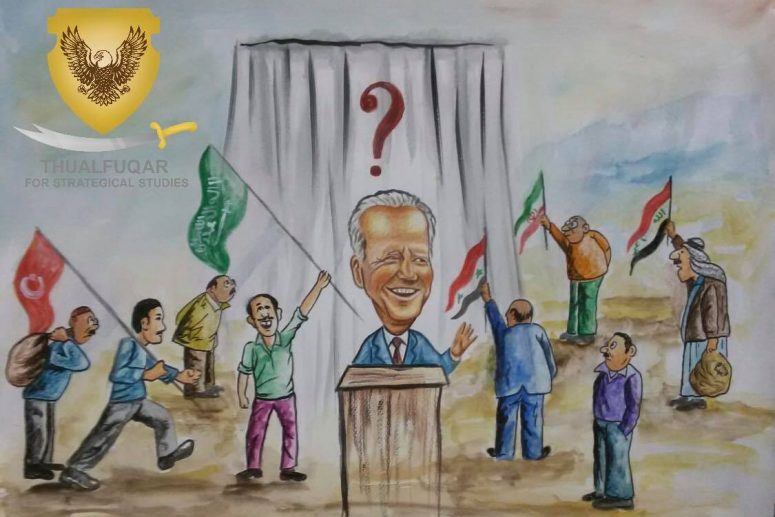