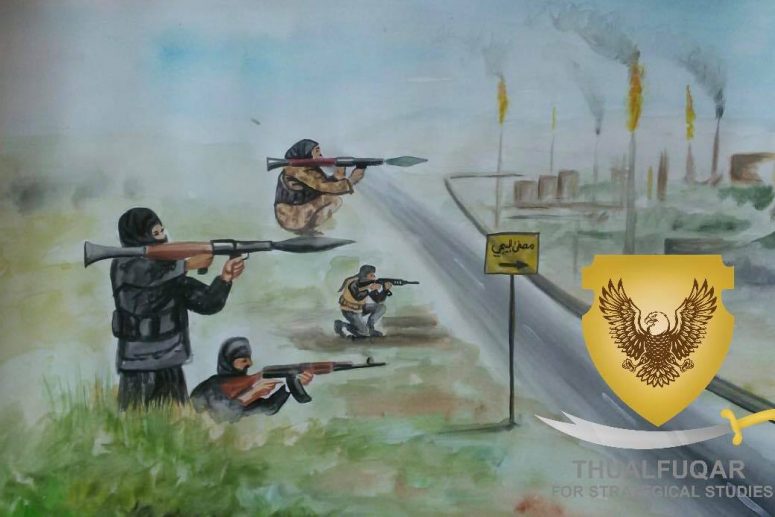 The city of Baiji is an Iraqi city located in Salah al-Din Governorate, 230 km away from Baghdad, and it includes the largest oil refinery in Iraq and represents a very important road knot, it was one of the cities that witnessed violent confrontations after 2003, and in 2014, Baiji fell into the grip of the ISIS occupation, except for the Baiji refinery, due to the steadfastness of the force defending the refinery, who are among the elements of the Golden Division.
The ISIS occupation of the city continued for nearly 8 months, after which the security forces and the crowd managed to liberate the city with a battle that lasted for a few days, preceded by severe bombardment of the city, resulting in the destruction of up to 65% of the urbanization in the city and 90% of the infrastructure with the demolition of most departments, including mosques, and schools. The damage in the refinery as a result of the hostilities is 25% and then thefts occurred from the executing parties, and the damage became 60% ؜
The least that can be said is that this city is highly stricken.
The number of people in Baiji district according to the ration card for the year 2014 is 180 thousand people, a large number of them left the city during the occupation of ISIS and during the military operations to liberate the city.
The percentage of returnees to Baiji since the liberation to this day has reached 60% and that is due to the lack of services and the failure to pay compensation to owners of demolished houses, which is the majority, And whoever returns, was forced by the difficult living conditions. The compensation rates for the affected houses were estimated at 50 million and down without properly taking into account the right percentages. The other remaining displaced residents according to the remaining percentage as follows:
15% ؜ in the center of Tikrit district
8% ؜ in Tikrit Governorate
7% ؜ in governorates

The map of the distribution of forces in Baiji has changed after its release to become as follows: The Popular Mobilization Forces are represented by the following factions: The General Factions, Imam recruited and Imam Ali Brigades.
As for the independent political parties, it is the mass party led by Abu Mazen.

In conclusion, how long will Baiji remain a point of conflict to control it, given its strategic importance at the regional level, and for how long will the blood of Baiji’s children be wasted and the survivors of them crush ???

Writer December 11, 2020
political studies
After the heavy bombing of the city The city of Baiji includes the largest oil refinery in Iraq The fall of Baiji in the grip of the ISIS occupation thefts took place by influential parties 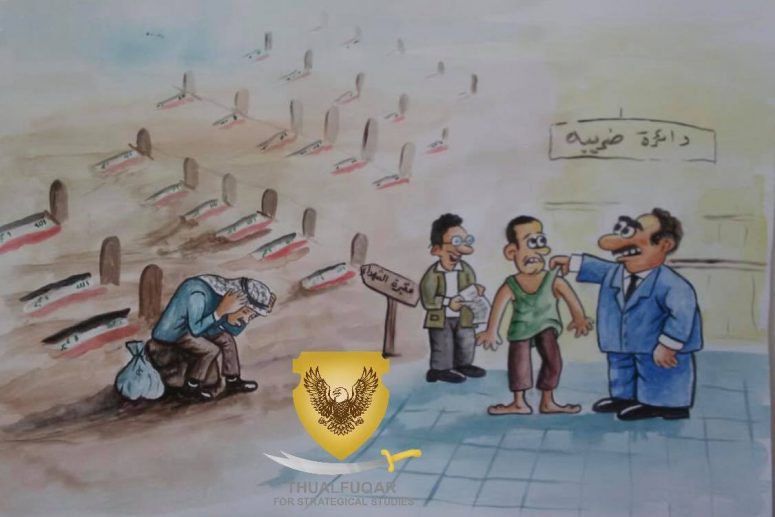 Who pays the blood tax of the martyrs ...! 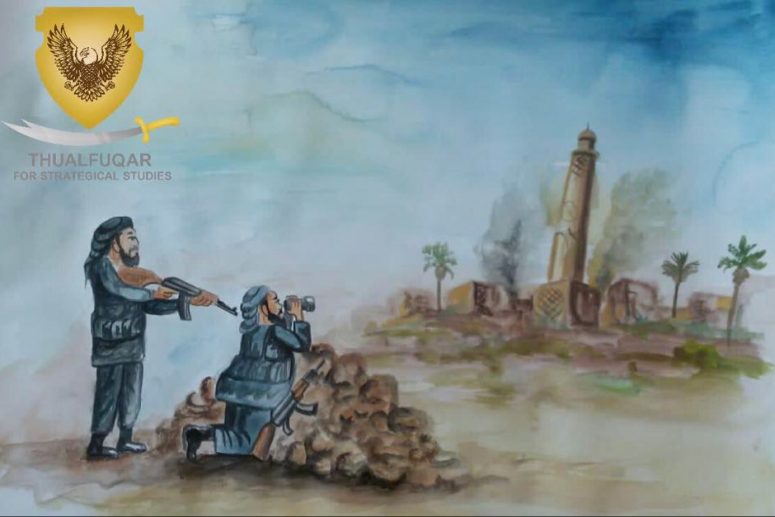