The youth of Iraq … an indefinite wasted wealth 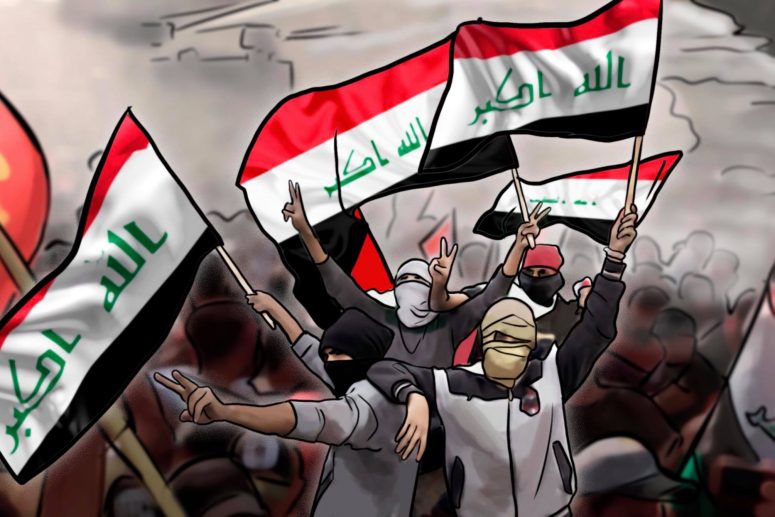 The developed countries put human wealth into the place of arms and military progress, the Britain’s greatness as example,

was not only due to the army and the military achievements that made it the largest colonial country in the nineteenth and twentieth centuries, even to this day, and despite the global change of terminology, a change aimed to put a strict limit to the logic of eternal hostility and the clash of civilizations concentrated in the imagination of peoples, to portray to them that the modern world is in a state of harmony and unity, and even with real and tangible conflicts, modern literature prohibits linking it to its eternal historical sequence.

talking about the human wealth, we find that we have to look with respect to the experience of Britain, which has made good use and harnessing of the energies of the British people for the purpose of controlling the wealth of other peoples, and this was happening in a peaceful manner and with simple and logical procedures, as the British state, regardless of the different politicians and their differences, preserves the education far from all these conflicts, Britain continued to produce engineers, technicians and experts in various fields who took advantage of the latest science and technology, and they were not distributed over the world for free.

These deals violated the sovereignty of states voluntarily, as it was not permissible for British experts to train the original wealthy owners on how to manage their resources, and it was not possible for those countries to think to rise to this level even if they wanted to do so in return for a rewarding material.

Britain was not the only one adopting this approach, but other countries, perhaps the most prominent of which is America, which was and still has a similar approach to raising the flag of America over the largest possible number of third world and developing countries, controlling water resources, oil wells and waterways, and more than that. So, the scientific conflict has not ended since decades, but may even reach a state of war. History is full of evidences, for that in the period of the Cold War between the Soviet Union and America, where the conflict was not limited to developing countries, but rather, it reached the space.

Speaking of human energies as a wealth with which the superpowers countries use it to fight, manage and run the world, we find ourselves facing great questions at the time where there is no any care for the Iraqi energies, which in a period of time proved a high efficiency that the world witnessed in various scientific fields, and it is no secret that the US occupation of Iraq was one of the factors for eliminating this irreplaceable wealth and with covert plans, part of it was previously announced by the US administration, as WikiLeaks documents revealed the assassination of 350 Iraqi nuclear scientists and 300 university professors in various fields after they refused to cooperate with America. Document No. 456 explicitly referred to the assassination decision under the pretext of non-cooperation, explaining that the presence of these uncooperative scholars poses a threat to Israeli and American projects in Iraq and the region.

This document was followed up with other WikiLeaks documents that explicitly confirmed the full cooperation of the government of Prime Minister Nuri al-Maliki to ensure the liquidation of Iraqi nuclear scientists which they are distinguished university professors in all scientific disciplines (according to the document that carried the number 678 from the US State Department to President Bush), and other documents talked about the voluntary displacement of 17,000 Iraqi scientists from Iraq, voluntary or by force, and intimidation by granting them the American citizenship in exchange for their cooperation and their attraction to the American side, the US and for that enactment a special and explicit law approved by the US Senate that gives Iraqi scholars a green card in America in the event that they express any desire to immigrate.

Today, and after more than 17 years since the occupation of Iraq, and coinciding with the announcement of the opening of the first American university in Iraq, the question returns about the fate of the Iraqi youth whose identity has been lost and their affiliation dispersed among the countries that from one side they have been scrambling to steal their minds, the other side they are trying to spread frustration to be added to their identity, their passion and instinct, and at the end to lose their identity as Iraqian.

In the absence of any efforts mentioned by the officials in Iraq to rebuild the young Iraqi and build their spirituality, and the absence of any intention to restore Iraqi scholars and the human wealth that was wasted, Observers wonder about the feasibility of opening advanced universities in Iraq at the present time, as we guarantee without a doubt that these universities will produce great competencies because Iraq is known for its science-loving people who are able to reach great levels in it, but the fate of these new competencies will be leaving Iraq, as happened with their predecessors.

However, their departure this time will be voluntary due to the absence of the causes of normal life in Iraq, and the absence of any indications that the state will seek to adopt these minds, protect them, and benefit from them for the benefit and building of Iraq.

However, the positivity that we are talking about are limited to spending on opening it despite the readiness of construction, and adding a state of moral pride to the Iraqis without any real and tangible return on Iraq and its people.

Writer September 11, 2020
economic studies
Announcing the opening of the first American university in Iraq Human energies as a wealth to fight the superpower The youth of Iraq is a wasted wealth 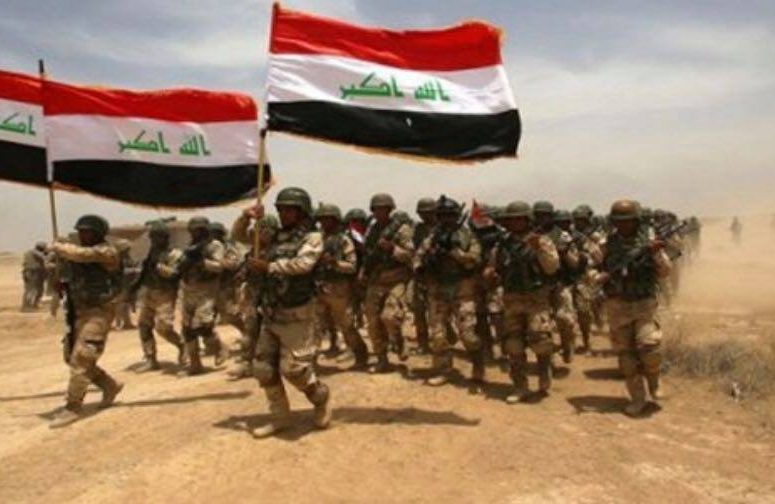