Tag: sammery of the situation in iraq 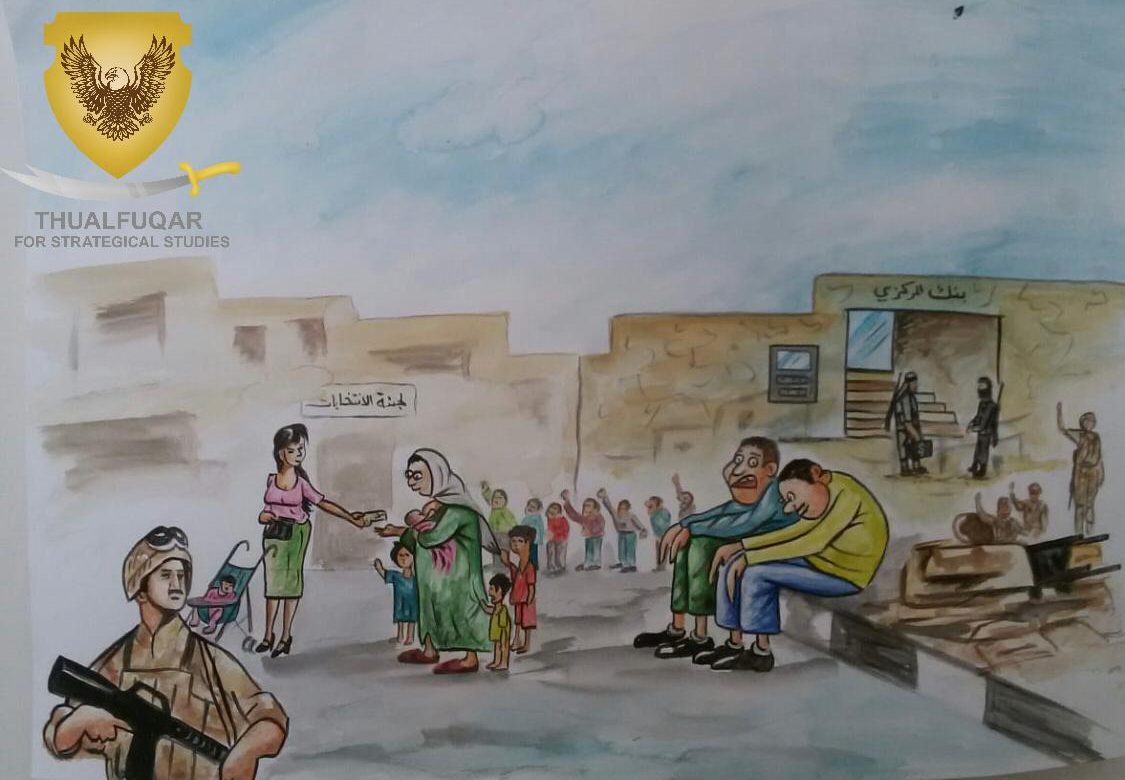 Summary of the Iraqi situation
‏It is not hidden from the honorable reader the chaotic situation that our country, Iraq is going through in this period, which is considered the most dangerous in the history of modern Iraq, because it contains major and fateful files that affect every Iraqi citizen except for the corrupted political class and its followers for sure. in fact, the Iraqi people today are facing three core and sensitive files that illustrates the reality of what the country is heading to in the presence of a corrupt group that controls the capabilities of the people and their fates, and of course, they control other important files. The conversation here today is brief in order to focus on the importance of what is happening and to draw the attention of the Iraqi citizen to this:

‏As for the first file: the annual budget and its terrible financial deficit, which will affect the Iraqi citizen directly and tangibly, supported by the decrease in the price of the Iraqi dinar, which will reduce the purchasing power of the citizen from 40% to 50%, This is for the citizen who owns a business, whether governmental or private one, So what about the unemployed citizen?!! Of course, the percentage here is real, and it was proposed to convey the idea very briefly. We talked about a citizen who has a continuous income with a job or a job that will be at stake, meaning that a citizen may need three times his constant income today in order to be able to live tomorrow.

‏The second file: It is the state of tension between the government on the one hand and the militias on the other hand, and the government’s repeated attempt to prove its authority, but to no avail, and the street’s awareness of the government’s weakness and its inability to manage the country. The examples are clear, numerous, and repeated every day.

‏The third file: the upcoming parliamentary elections, their credibility, and their difference from previous elections in light of this financial deficit and the possibility that the Iraqi state will declare its bankruptcy if the situation continues as it is in Iraq for more two years max.

‏It is certain and clear to all that the Iraqi citizen has reached a state of despair from the prosthetic solutions and from the entire political process for what has brought a disastrous result for the country that have become an example of bad whenever people want to think about such thing. The solution here must be radical and thoughtful to stop this chaos and rebuild the country and the political system in a correct manner that suits the citizen’s and the homeland interest and also preserves the rights of everyone and count the public money stolen in a clear and public manner, without red lines, and without forming committees, which did not reach results despite the passage of long years and accountability for those who made offers to welcome ISIS and those who followed them among the killers of the demonstrators.